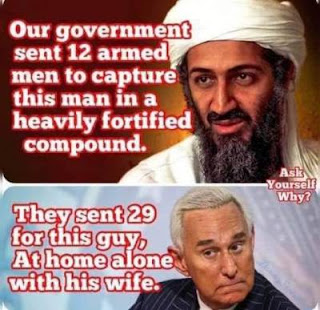 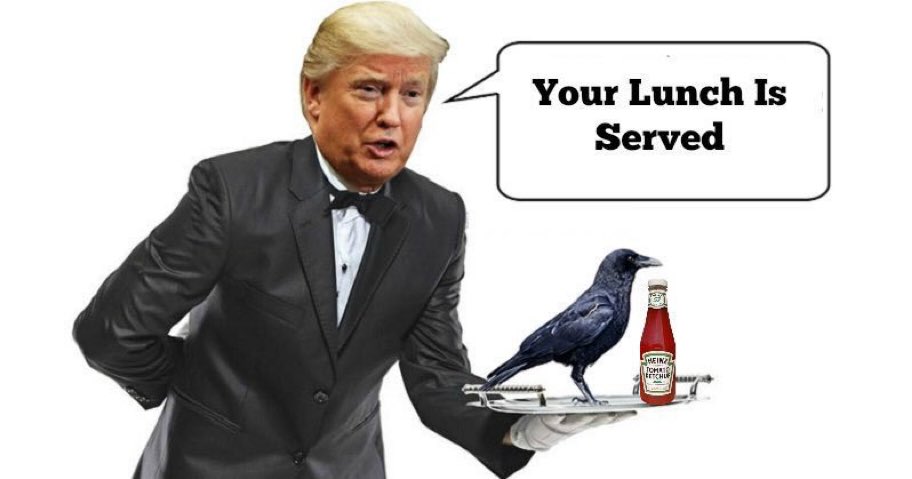 Gotta LUV IT! :heart:
But the whining and excuses will continue. :cry2:
I

Faster horses said:
Gotta LUV IT! :heart:
But the whining and excuses will continue. :cry2:
Click to expand...

More and more are waking up... many just asked themselves why they have been lied to for over 2 years. Not all leftists.. but many. There is division... those that question the narrative are being attacked by the harder left.

Fake news will double down... they have no choice. But FISA declas and the OIG reports are still pending. That's not even including what's happening in Ukraine. Have you seen the investigation they started in regards to the US 2016 election? The harder the fake news fakes, the better.

Meuller's report gave them just enough rope.... they've already tied it around their necks. What is about to happen, will be absolutely GRAND...
T 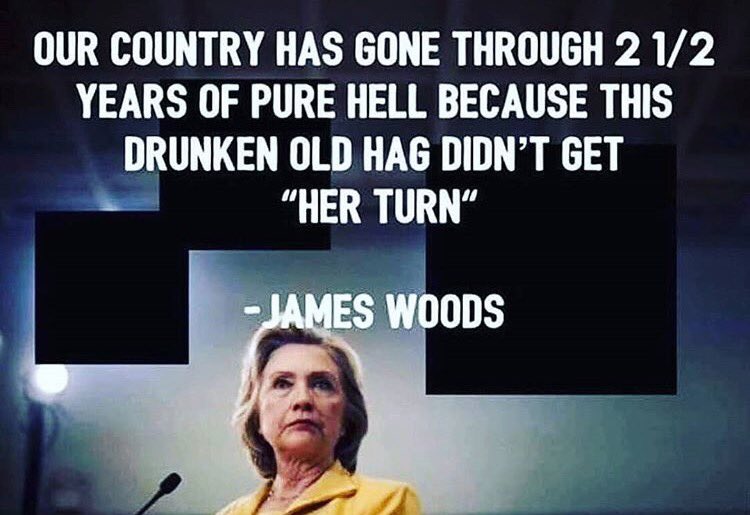 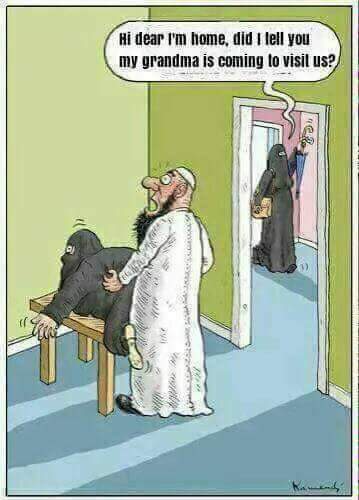 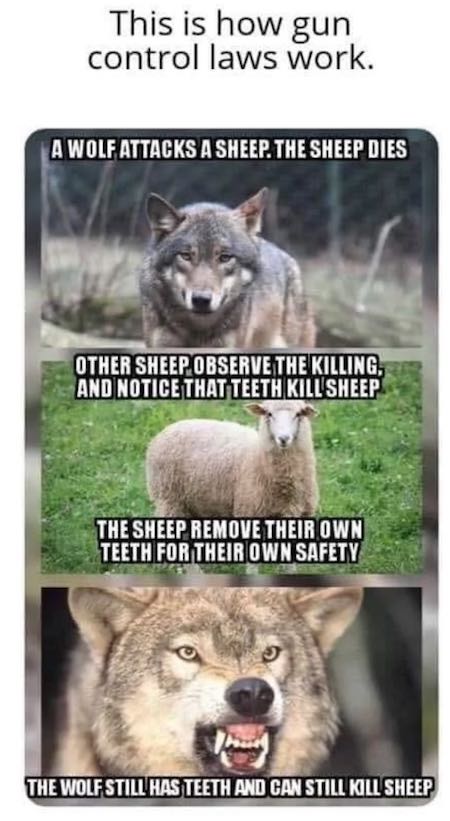 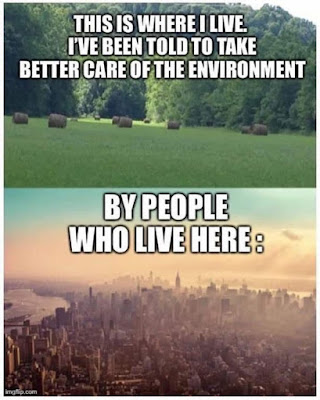 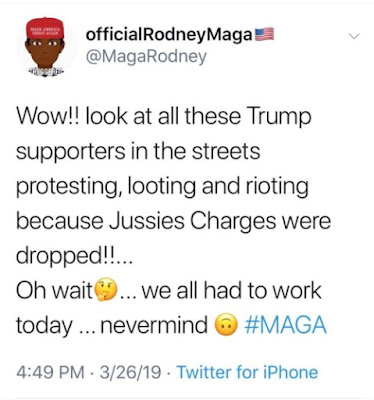 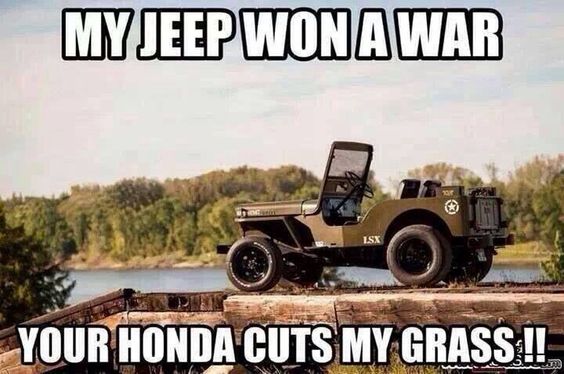 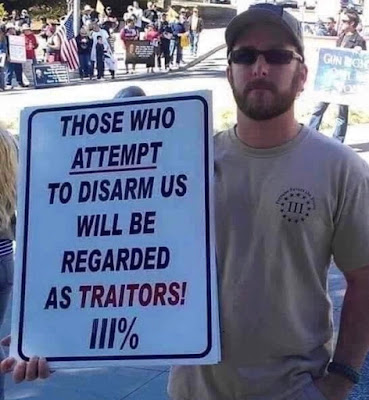 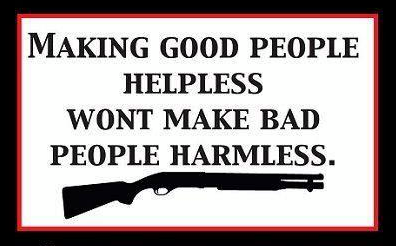